The IDF’s Ground Forces have decided not to include women as combat soldiers in the Armored Corps, despite what the military described as a successful pilot program, during which ten combat female soldiers underwent training to serve as tank crews. Initially they were to serve in all-female tanks, but perhaps not so in the future. Such tank services on occasion includes spending several days cooped up in the same narrow quarters together, using exposed toilet facilities.

The women who were pulled out of the armored corps were sent to light-infantry mixed-sex units.

The IDF explained that the next phase in the pilot program would have required a significant expansion in terms of personnel, which is why it was decided not to integrate women into the Armored Corps.

The project, like so many experiments in effeminizing the IDF and move it away from traditional Jewish values was the brainchild of former chief of staff Gadi Eizenkot. Eizenkot was also responsible for removing Jewish education in the IDF from the purview of the chief military rabbinate and giving it to the largely secular education corps. Eizenkot was also infamous for declaring that the midrashic adage, “He who comes to kill you – kill him first” does not represent the spirit of the IDF. The former chief of staff pursued that philosophy during the scandalous persecution of Sgt. Elor Azaria who killed a neutralized terrorist.

Brig. Gen. (res.) Avigdor Kahalani, who received the Medal of Heroism during the Yom Kippur War, said in late 2018: “I do not claim that girls can’t do everything, but without going into the whole matter, I know there are things that are physically difficult to do for both men and women. A tank shell weighs om average 25 kilograms and women are not allowed to carry weight over 15 kilograms for fear of uterine prolapse.” 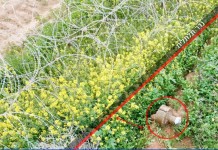 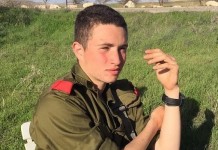 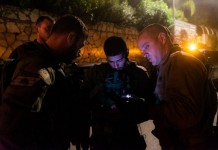 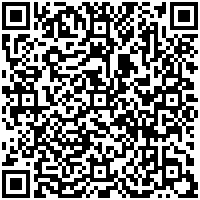