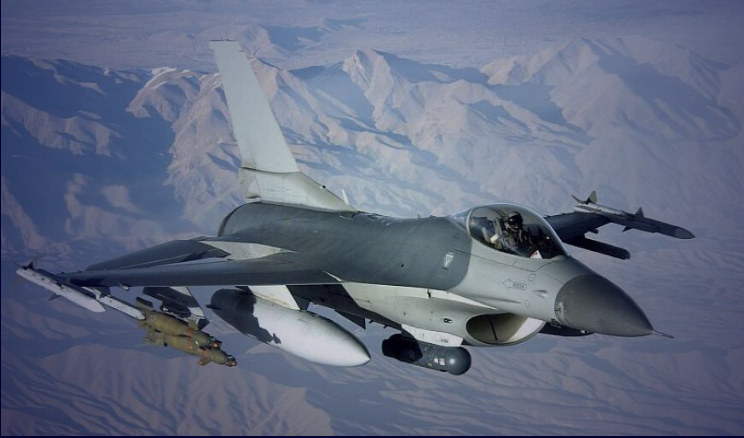 Israel’s Rafael Advanced Defense Systems on Monday reported that it will supply electro-optic systems for the use of US Air Force fighter jets, a contract worth approximately NIS 200 million.

The advanced electro-optic system, named Litening, will be supplied to the US Air Force in collaboration with the American Northrop Grumman Company. Rafael also received an order for an electronic warfare system from a country in Asia. Both are follow-up orders for already operational systems.


Rafael has a variety of operational electro-optic systems, including the Litening, RecceLite XR and others, which have proven valuable in combat on numerous occasions and have already been purchased by several countries.

The Litening is a multi-spectral airborne targeting and navigational pod. It is fully operational day and night and features advanced sensors capable of performing under adverse weather conditions.

To date, thousands of Rafael Litening systems have been sold to dozens of countries around the world, and have accrued over one million operational flight hours on 25 types of aircraft.

Rafael also offers a range of electronic warfare systems, aimed at sabotaging hostile attacks. These include protection for mobile target scenarios, jamming systems that utilize customized techniques depending on the given threat, as well as decoys to divert homing missiles.

Rafael Advanced Defense Systems is one of Israel’s largest defense companies with 2018 annual revenues of over $2.5 billion. With 8,000 employees, Rafael develops and manufactures advanced defense systems for the IDF and the defense establishment, as well as for foreign customers around the world. 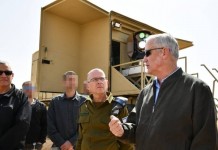 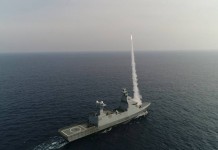 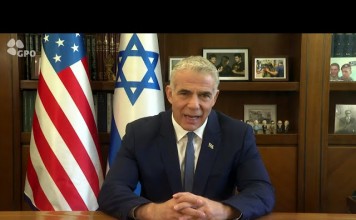