The anti-Zionist J Street organization has organized a new anti-Birthright tour from July 1-10, 2019 in hopes of persuading American Jewish young adults that Israel should hand over nearly half of its territory to hostile neighbors who say plainly they want to swallow the entire country whole.

J Street U – the student arm of the umbrella organization – is asking American Jewish students to “sign a pledge to only participate in organized trips to Israel that include meetings with both Israelis Palestinians and that show participants how the occupation impacts daily life in the West Bank,” according to a release on the website.

The “free model trip to Israel and the West Bank for 40 American Jewish college students” is allegedly intended to convey a “full and nuanced picture of the challenges facing Israelis and Palestinians today, including the threat that the occupation presents to Palestinian human rights and to Israel’s long-term future as a democratic homeland for the Jewish people.”

The trip is to include visits to “major tourism and heritage sites in Jerusalem, Tel Aviv, the Galilee and other parts of Israel, as well as meetings with Israeli social justice activists, West Bank Palestinian communities and settler leaders.”

J Street says on its website that it considers itself a “pro-Israel” organization, “unlike IfNotNow.” If so, perhaps the group will not mind pro-Zionist infiltrators attending its tour to talk to the participants about Zionism and Judaism, and then stage a walkout to meet some settlers, so they can hear a narrative they wouldn’t otherwise learn about on this trip. 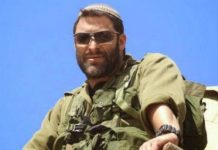 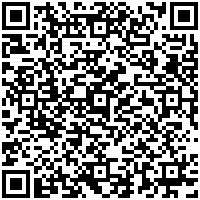