Orthodox Jewish leaders from the Brooklyn neighborhoods of Crown Heights, Flatbush, Boro Park and Williamsburg were named as part of the transition team for the incoming administration of New York City Mayor-elect Eric Adams, it was announced this weekend.

The head of the transition team, which includes a diverse group of labor, business and nonprofit leaders, is to be United Way NYC President Sheena Wright, Adams announced. United Way provides community services for low-income residents.


One of those appointed to the pivotal team is Rabbi Yaacov Behrman, who the first Jewish leader in Crown Heights to support Adams’ candidacy.

Behrman is the director of the NCFJE project Operation Survival and a public relations liaison for Chabad-Lubavitch World Headquarters at 770 Eastern Parkway, in addition to serving as chairman of the Public Safety for Community Board 9 and founder of the Jewish Future Alliance. 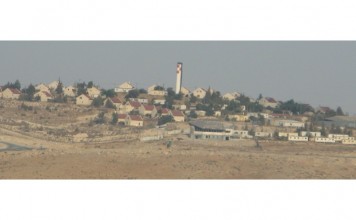 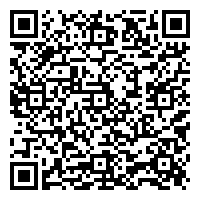