The Israeli coordinator for the issue of MIAs and POWs, Yaron Blum, was among the members of Bennett’s delegation.


It is the first visit to Egypt by an Israeli prime minister in more than a decade and followed the reopening of the Taba Crossing from Israel to Sinai by just a few hours.

The two leaders “discussed a wide range of issues, including ways to deepen and strengthen cooperation between countries, with an emphasis on expanding the scope of mutual trade, as well as a wide range of regional and international issues,” according to a statement from the Prime Minister’s Office in Jerusalem.

According to a political source quoted by multiple Israeli news outlets, the two men also discussed the Iranian nuclear threat and regional aggression, the situation in Gaza, how to deal with terrorists in the region, Turkey’s role in the Libya conflict and the crisis between Egypt and Ethiopia.

Bennett thanked Sisi for his nation’s “important role” in the region, noting “that after more than 40 years, the peace agreement between Israel and Egypt continues to serve as a cornerstone in Middle East security and stability.”

The prime minister also underlined the “significant role” played by Cairo in “maintaining security stability in the Gaza Strip and in finding a solution to the issue of prisoners and missing persons” being held hostage by the Iranian-backed Hamas terrorist organization.

After their meeting, Prime Minister Bennett thanked the Egyptian president for the warm hospitality in the coastal city of Sharm El-Sheikh. The two leaders agreed to continue deepening the cooperation and dialogue between the two countries in all spheres, the PMO said.

Bennett returned to Israel shortly after.

Sisi held talks earlier this month in Cairo with Palestinian Authority leader Mahmoud Abbas and Jordan’s King Abdullah II, focusing on ways to strengthen and extend the cease fire that ended the 11-day mini-war waged by Hamas against Israel this past May. Also on the agenda was the importance of relaunching the Middle East peace process. 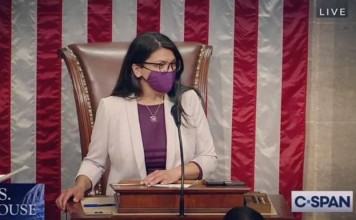 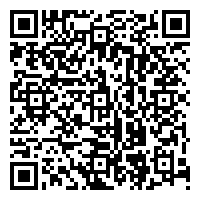