According to the reports, the increased production involved uranium enriched to the 3.67 percent limit designated in the JCPOA nuclear deal signed with global powers in 2015.

However, if production has quadrupled, and if Iran continues its production at that rate, stockpiles will soon grow past the limit established in the agreement.

Kamalvandi noted that Iran is set to reach the 300 kilogram limit for uranium stockpiles set by the JCPOA, within “weeks,” adding that Tehran has informed the United Nations International Atomic Energy Agency.

The move follows a series of provocations in the region against Saudi Arabia, the UAE and the United States that appeared to be linked to Iran or its proxies, but which were not solidly identified as such by any source.

Earlier in the day, President Donald Trump tweeted, “If Iran wants to fight, that will be the official end of Iran. Never threaten the United States again!” The tweet came hours after a Katyusha rocket was fired at Baghdad’s Green Zone, exploding less than a mile from the U.S. Embassy but causing no casualties. Iraqi military spokesperson Brig.-Gen. Yahya Rasoul told The Associated Press the rocket was believed to have been fired from eastern Baghdad, home to Iranian-backed Shi’ite militias.

Zarif responded to Trump with a tweet saying “Iranians have stood tall for a millennia while aggressors all gone. Try respect – it works!” and used the hashtag, #NeverThreatenAnIranian. 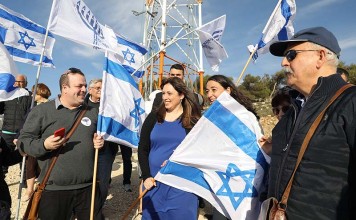 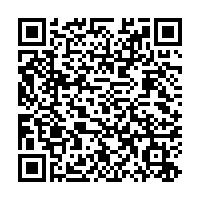