Guaranteed to be a best-seller, former (and future?) Prime Minister Benjamin Netanyahu announced that his new autobiography will be coming out in both Hebrew and English this November (but after the Israeli elections, it seems).

The book will be a big one, 600 pages, 180,000 words (in Hebrew, at least). Netanyahu has been writing it for the past 9 months, since becoming the opposition leader in the Knesset.


The English-language publisher is Simon and Schuster. The Hebrew publishers are Keren Tikvah’s Shiboleth and Sela Meir.

Unlike his previous books, which focused on geo-politics and policy, this book will be about Netanyahu’s personal life, hopes and experiences. It will be quite interesting to hear Netanyahu’s story and version of events from his perspective. 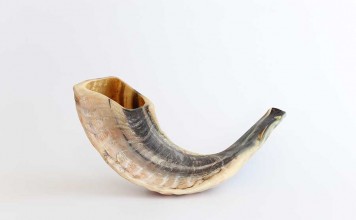 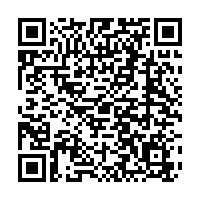