Edelstein will succeed outgoing Health Minister Yaacov Litzman of the United Torah Judaism party, who is moving to the Ministry of Housing and Construction upon the recommendation of the Gerrer Rebbe, the spiritual head of the Chassidic sect to which he belongs.


Up to this point, the senior Likud member had only been willing to return to his post as Speaker of the Knesset, in which he had served for seven years.

“I am happy that Edelstein accepted my offer and chose this senior portfolio dealing with a critical challenge for Israel,” Netanyahu said in a statement following the announcement.

Edelstein said he is ready to “lead the struggle against the coronavirus and prepare the health system for the new challenges.

Edelstein was displaced as Speaker when Blue & White faction leader Benny Gantz took over his post in a negotiated prelude to a move into the unity government, where he will rotate into his position as prime minister 18 months from now. 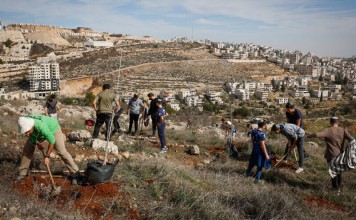 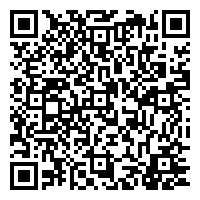