A Kan 11 News/Kantar poll published Tuesday night once again points to a correlation between a weaker Likud party led by Benjamin Netanyahu and a stronger right-wing bloc in the next Knesset. In other words, the more right-wing voters opt for one of the other parties in the bloc at Likud’s expense, the closer the bloc gets to putting together a government without Arabs and leftists who call themselves centrists, such as Defense Minister Benny Gantz.

Also, Prime Minister Yair Lapid and his Yesh Atid party reached a record number of mandates since the beginning of this election campaign – 24.


The National Camp party of Benny Gantz, Gideon Sa’ar, and Gadi Eisenkot continues to lose ground and stands at 12 mandates. To remind you, in the elections for the 21st Knesset, the Blue & White party that comprised Yesh Atid and Gantz’s Strength for Israel, won 35 seats, making it the biggest faction in the House at the time (until Netanyahu eventually managed to break it up by luring Gantz in with promises of a rotation). So, today, running separately, the same two parties would bring in 36 seats. Not a bad result, especially considering that Likud drops to 32 mandates in this poll, its lowest prediction in the past six months.

By the way, the decline of the Arab List represents the main component of the November 1 election – Arab voter turnout. When they ran as a bloc, the four Arab parties (Ra’am was part of it) received 13 mandates. Running separately, with the Arab voters alienated from the process entirely, they barely scrape 9 mandates – from a sector easily comprising 20% of the population.

Meanwhile, Religious Zionism, led by Bezalel Smotrich and Itamar Ben Gvir maintains its strength with 12 mandates – but they need more for Netanyahu to take them seriously. I pray that Smotrich, who staked his political future on refusing to sit in a coalition with Ra’am, will show the same gumption in rejecting Gantz, Eisenkot, and Sa’ar. Gantz is an enemy of the Jewish settlement enterprise in Judea and Samaria, and Eisenkot is dedicated to establishing a Palestinian State. If I had Bezalel’s and Itamar’s commitment to walk rather than sit with Gantz et al, I’d vote for them.

Shas, led by Aryeh Deri, is growing stronger, rising to 9 mandates. United Torah Judaism, which has resolved its internal differences, holds on to its 7 seats.

Labor, Israel Beitenu, and Meretz receive 5 mandates each. Ra’am holds on to its 4 mandates. Ayelet Shaked and her Habayit Hayehudi reluctant partner do not cross the threshold. They shouldn’t register to run this Thursday, the deadline for registration. If they do, they will only take a bite out of the right-wing vote and still stay home. At this point, there’s nothing positive Shaked can do – she can only do damage or not do damage.

And so, the Netanyahu bloc stands at 60 mandates according to Tuesday night’s survey, the Lapid government has 55 mandates, and the Joint Arab List is down one mandate, with 5.

Here’s an intriguing hypothetical: respondents were asked what happens in the event of a union between Labor and Meretz, which have 5 mandates each running separately. The response was that the united parties would score only 9 seats, which goes to show you that folks hate their closest neighbors worse than they do their enemies.

But wait, there’s more: in the event of a Labor-Meretz union, Likud rises to 33, and Yesh Atid rises to 25. Also, Religious Zionism loses one mandate and goes down to 11.

This may mean that the voters’ commitments are still pretty soft at this point, about seven weeks before the election, and anything can happen. But I could tell you that without a poll. 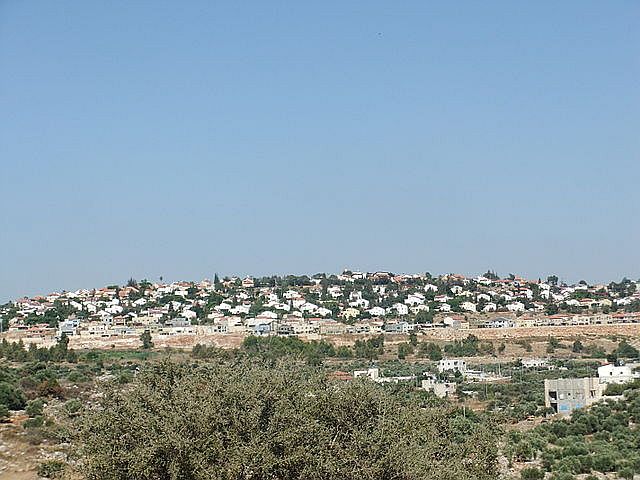 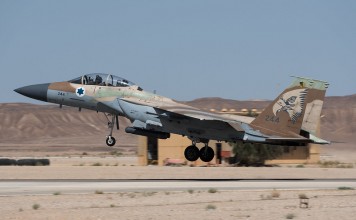 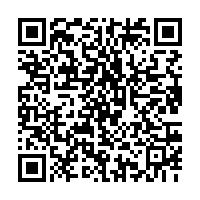