Preparations have been completed for the event marking the lighting of the first candle of Hanukah entitled “Lighting Sovereignty Over the Jordan Valley” at the Sartava Fortress in the Jordan Valley.

Several organizations joined together for the event: The Sovereignty Movement, Jordan Valley Council, Regavim, the ZOA, AFSI, Israel is Forever, and Save the West.


A special survey will be presented at the event, on the position of the Israeli public on the question of sovereignty over the Jordan Valley. The survey reveals that a solid majority of the general public in Israel supports applying sovereignty in the Valley, with 79.7% of rightwing voters favoring it. Only 11% of Israelis oppose it.

The co-chairwomen of the Sovereignty Movement, Yehudit Katsover and Nadia Matar, summed up the event with great satisfaction, in view of the willingness of various public figures to join the call to the Prime minister and government ministers to take the step of applying sovereignty over the Jordan Valley immediately.

“It is still possible to correct the mistake made by the Israeli government when it did not keep its promise to apply sovereignty over the Jordan Valley. Promises have been made and declared both by Prime Minister Netanyahu and by Deputy Prime Minister Benny Gantz, but so far, nothing has been done to realize the promises,” Katsover and Matar said.

“This time we will not be satisfied with promises and declarations. This time we demand a practical step even before the elections. Applying sovereignty even over a small area is enough to continue in the direction that the People of Israel has been working toward for generations, the Zionist dream of many generations, the restoration of  Israel’s sovereignty over its Land,” they said. 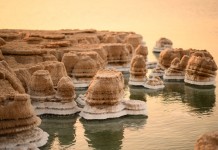 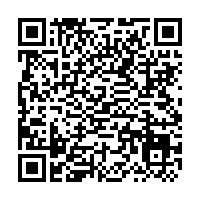