A female sea turtle survived after being found on the Ashkelon beach near the rocks on Friday, following Thursday’s storm that raged along Israel’s coast.

The turtle was rescued by Eddy Israel, an alert citizen who called the Nature and Parks Authority. Eddy, who teaches a photography class, was on a preliminary tour of the beach before his students arrived.


“Suddenly I noticed something coming out of the mud on the beach,” he recalled. “I shot a picture with my camera, zoomed in, and discovered that these were the legs of a sea turtle. I ran fast over there, despite the sandstorm and the rain on the beach, and when I got to her, I thought she was dead.”

“Suddenly I noticed a slight movement in the legs and attempted to raise her head. I turned her over, to allow her to return to the sea, but she was exhausted and did not move,” he continued. “I called the inspector of the Nature and Parks Authority and continued to check that the turtle was surviving.”

The supervisor of the Nature and Parks Authority, Harel Bez, transferred the turtle to a rescue center for sea turtles at Michmoret, near Hadera, for examination and medical treatment.

“Eddy’s alertness saved the life of the turtle,” Harel said. “Thanks to the speed of his reporting and the evacuation, the turtle reached the Sea Turtle Rescue Center still alive and we believe she will survive.” 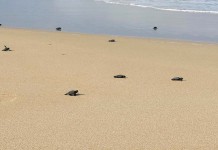 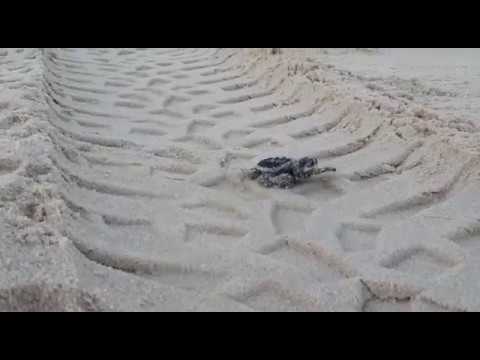 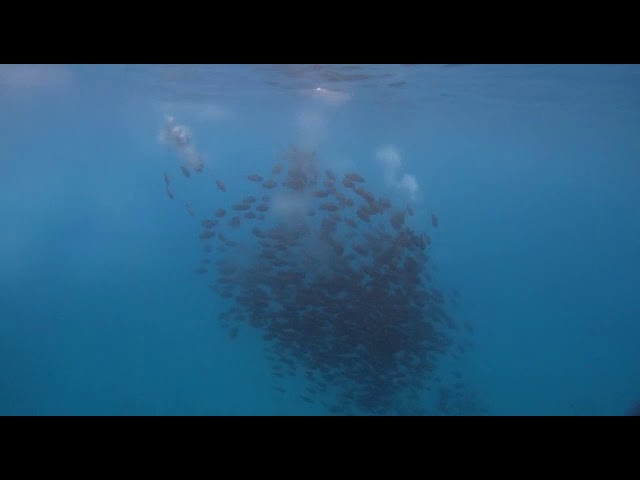 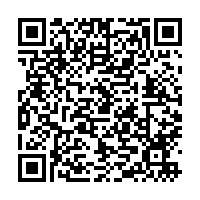