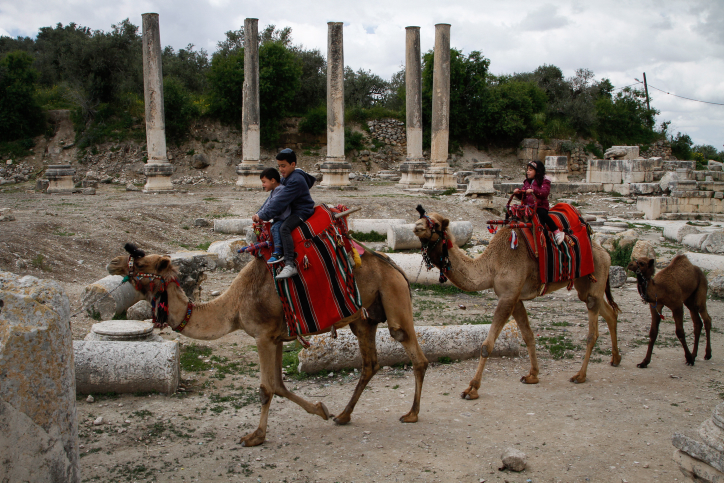 Israel has been identified as the fifth safest country in the world for tourists, according to “The Swiftest,” an American insurance comparison website.

The website based its travel safety index by comparing the number of deaths resulting from situations such as homicide, road accidents, natural disasters, poor hygiene and other factors in the 50 most-visited countries.

Singapore was ranked the world’s safest country for tourists, followed by Denmark, the Netherlands, Switzerland and then Israel.

That was higher than the United Kingdom, Italy, Spain and Australia, which also made the top 20.

The Swiftest’s list of deadliest countries for tourists was topped by South Africa. Other countries making this list included Mexico, Brazil, China, Iran, and the United States which came in 20th place.

The study called on tourists to never travel without doing some research about the potential dangers of their destinations, to take safety precautions while abroad, and not to travel alone.

According to Tourism Ministry figures, more than 2 million tourists visited Israel in 2022 in January-October. 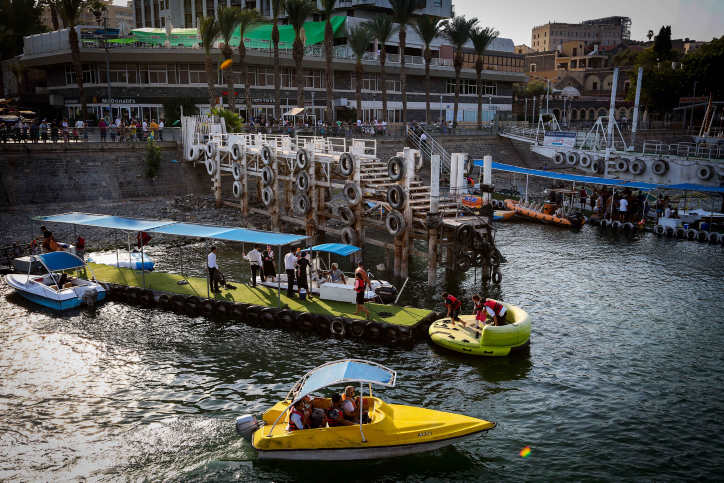 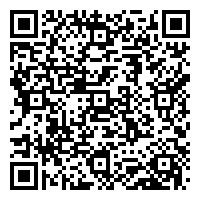