Every House member from New Jersey (there are 12) on Wednesday condemned the anti-Semitic remarks made last Saturday by Trenton Council President Kathy McBride, NJ.com reported.

McBride said during an executive session of the council in early September that a city attorney had been able to “Jew her down” in negotiations over a lawsuit settlement.


Trenton Mayor Reed Gusciora emailed McBride: “It has come to my attention that on September 5, 2019, at the Executive Session of City Council to discuss settlement of a claim for personal injuries, you said that a member of our Law Department was ‘able to wait her out and Jew her down’ to some lesser amount than she would have somehow been entitled to make otherwise.”

Gusciora continued: “This anti-Semitic remark, particularly about an attorney in our law department that happens to be Jewish should have no place in our public discourse. I hope that after reflection you would apologize for these remarks.”

McBride publicly apologized at last Tuesday’s City Council meeting, saying, “In my position you cannot make anyone feel insulted or you cannot be insensitive to any ethnic backgrounds, so I am apologizing to the community at large.”

Or, as the late Martin Luther King Jr. put it: “All of God’s children, black men and white men, Jews and Gentiles, Protestants and Catholics, will Jew each other down and sing Free at last! Free at last! Thank God Almighty, we are free at last!”

The NJ Congressional delegation also demanded that council members who supported McBride as the scandal was being revealed apologize or resign. Accordingly, Trenton Councilwoman Robin Vaughn, who defended the council president, on Wednesday apologized for “an error of my judgment.”

“First and foremost, I am sincerely sorry, my comments were wrong,” Vaughn stated. 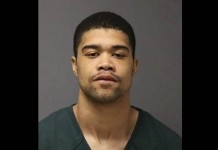 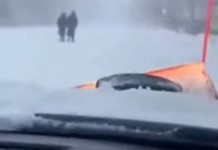 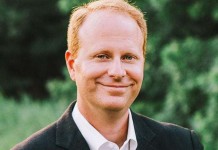 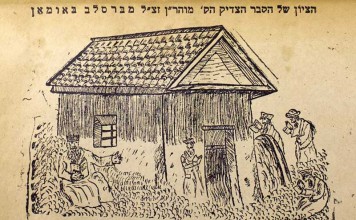 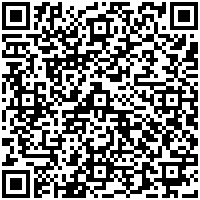