Cuomo Takes After Spitzer In More Ways Than One

For all of his immoral escapades that brought his term as governor of New York to an abrupt halt in March 2008, Eliot Spitzer was known, by the tabloids, as New York’s Luv Guv. And now another incarnation of the Luv Guv moniker is on the horizon in the name of Andrew Cuomo. New York’s governor seems to be mirroring Spitzer’s personal and professional life in a small but significant way never mentioned before.

During the final year of his second term as the state’s legal eagle, Spitzer announced his candidacy for governor and was elected as New York’s 54th governor in 2006 after incumbent George Pataki, a Republican, decided not to seek a fourth term as governor. Spitzer’s gubernatorial stint lasted only 15 months. He resigned, as news reports revealed he cheated on his wife, Silda Wall, and was center stage in a prostitution scandal. Hence, the nickname of the Luv Guv stuck.

After Spitzer’s brief tenure crumbled, David Paterson took over as New York’s chief executive. He filled out Spitzer’s term and then exited the political and governmental stage amid his own set of scandals. When Paterson decided not to seek his own term in office, Cuomo jumped into the fray for the open seat. Cuomo followed the Spitzer / Paterson term and is currently serving his third term as governor.

On the second floor of the state Capitol, the governor and key members of his staff enjoy spacious, historic and elegant working quarters. The passage around the second floor is known as the Hall of Governors. Each governor is honored with an official portrait. Cuomo has approved the hoisting of two portraits – one for his father, Mario, and one for Paterson. One portrait is missing. That of Eliot Spitzer, who Cuomo, I’m told, does not feel is fit to have a portrait hung due to his indiscretions and the embarrassment he brought to the office. There is no love there.

Fast-forward to present-day, because no self-effacing news story should exclude the coronavirus. During the final month of daily briefings about the coronavirus, Cuomo always ended his slide show telling those present and the viewers: We are New York Tough, Smart, United, Disciplined and Loving.

On Sunday, June 7, the governor added a little something extra and personal. “I am mostly loving Marc, don’t you forget that.”

On another day that week he troped, “Love wins, love conquers all, love brings the light, love wins always, our better angels are better than our demons.”

Cuomo admits he is single and ready to mingle. His sister, Maria, has said she is taking names and phone numbers of women who want to date the Luv Guv after this coronavirus pandemic is over. Cuomo has said he is eligible and not in a serious or unserious relationship.

What goes up must come down is one saying we hear all the time, especially when it comes to elevators. Another saying when it comes to numbers, like gas prices: Numbers go up like a balloon (fast) and come down like a feather (slowly).

Same is true with deaths attributed to the coronavirus. It took 42 days for the virus to hit its peak in New York and more than 70 days for the numbers to recede to the numbers first seen in March. As June wraps up, New York could see a monthly total at approximately 800 deaths, a single day total at the peak of the pandemic.

While a special legislative session may pop up either virtually or in person within the next month, this time of year the governor, his budget team and agency heads are working on next year’s state budget and state of the state message, which takes place in January. 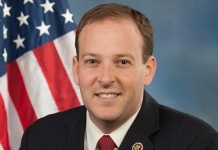 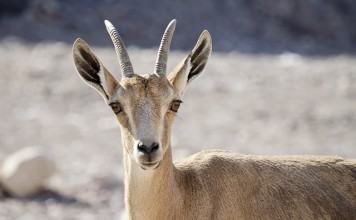 When it Comes to Israel, Anything Can Happen! – The Tamar Yonah Show [audio] 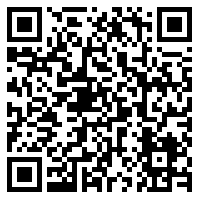