The U.S. Embassy in Jerusalem with complete its merger with the American Consulate in the capitol on Monday, according to a U.S. official quoted by the AFP news agency.

The State Department official who spoke with the news outlet said the merger is “expected to take place on March 4.”

The move was announced by Secretary of State Mike Pompeo, who said it will “improve the efficiency and effectiveness of our operations.”

In place of the Consulate which acted as a mission to the Palestinian Authority, a new “Palestinian Affairs Unit” is to be created in the embassy instead.

The move brings Palestinian Authority affairs directly under the supervision of U.S. Ambassador to Israel David Friedman, who will now oversee the diplomatic relations of the United States with both Israel and the PA.

Consul General Karen Sasahara, “who has served as an unofficial ambassador to the Palestinians” according to the U.S.-based National Public Radio (NPR), “is leaving Jerusalem and won’t be replaced. A lower-ranking foreign service officer will head the new unit.” 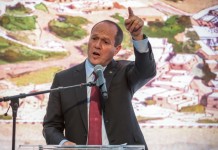 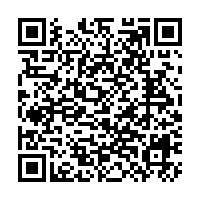