The United States sanctioned an Iranian shipping network on Wednesday for allegedly smuggling lethal aid from Iran to Yemen on behalf of the Islamic Revolutionary Guards Corps’s Quds Force, in addition to an Iran’s biggest airline.


The United States has also designated Mahan Air, in addition to its sales agents based in the United Arab Emirates and Hong Kong, for allegedly supporting the IRGC.

The moves reflect the Trump administration’s maximum pressure campaign against Iran since withdrawing from the 2015 nuclear accord and reimposing sanctions lifted under it, along with enacting new financial penalties. 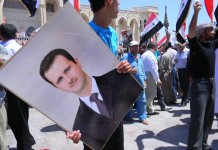 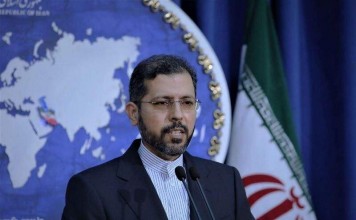 Iran Threatens to Avenge Israeli Attacks on Its ‘Advisors’ in Syria, Denies Contact with Biden’s Team 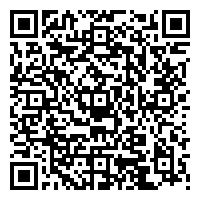