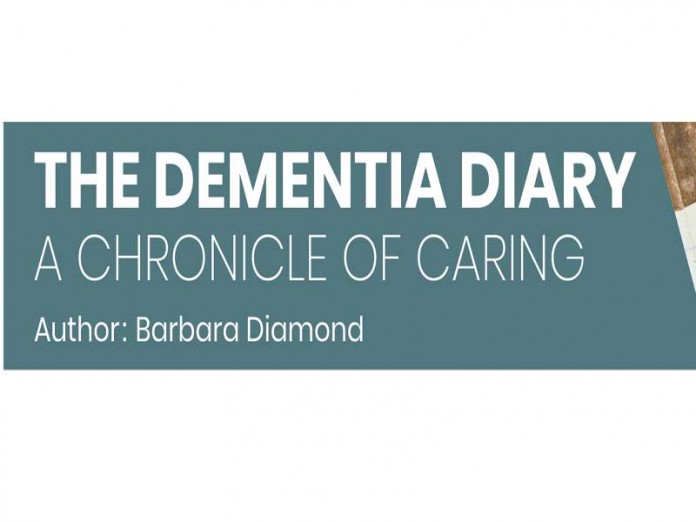 Hubby used to have a fabulous voice. It was deep and rich and expressive. He was sorry that he never went into musical theater, where he could have enjoyed it to the full. About ten years ago Hubby and I were frequenting the Hebrew University gym where he was focusing on upper body work (even though he was over 80 years of age!), and I was trying to stay vertical. He was lifting weights on the machine where one lies down and pushes the weights up from the shoulders.

When he went to replace two hundred pounds of weights onto the rack, they did not “hold” and fell down directly onto his neck. I did not see the accident, but he walked over to my treadmill afterwards and told me what had happened. He said he was okay but I wasn’t so sure. He was speaking in a faint, hoarse whisper. I called our family medical service to get him an appointment later that day to be sure. As it was an emergency, Dr. M. saw him instead of Dr. N – who was not working that day. Dr. M. told us that it was a miracle that Hubby was not killed, and that we should have gone to the emergency room immediately. He gave us a medication and said “If he has a trouble breathing, wait an hour and give him these pills.” That was so absurd that I was actually at a loss for a response. Hubby’s lifetime of weight lifting served him well.

His muscles in his neck were so strong that he survived the blow. But unbeknownst to us… he did himself great damage. One vocal cord was damaged and no longer functioned. He could still speak, but he could not sing as before. We made appointments to discuss surgery but there was no reason to believe that he would be able to return to any quality of voice, so we deferred.

This was a heartbreak for Hubby. He repeatedly said “I cannot get up into the upper registers anymore.” He did not sing much after that as he was aware of how brittle the sound of his own voice had become. (Images of fingers scratching a blackboard come to mind…but I digress.)

He no longer realizes that his singing voice is strident. Full of drama and emotion, he sings as loud as possible, to share his joy. To help you to visualize this “experience” I can only refer to a scene in the delightful movie “Pretty Woman.” Can you remember Julia Roberts (as the sweet, sensitive, overpaid prostitute), in the grand Beverly Wilshire hotel penthouse bathtub of her employer Richard Gere (the serious, sexy, and misunderstood employer)? She was wearing earphones as she luxuriated in the bubble bath, singing to her heart’s content – in discordant tones that were hysterical! When Hubby tries to reach the “upper register,” I always remember Julia’s bathroom performance.

With the decline of memory and the increase of stress, the days in recent years were often difficult. There was little joy in a condition which was becoming more and more complex. Someone suggested to me that music might be a way into Hubby’s psyche. It is known that the right and left sides of the brain deal with different thought processes and memories. Hubby’s short-term memory is very reduced, but when he begins talking about his childhood, there are wonderful stories which still emerge. One day I began to play Frank Sinatra’s album, and got a tremendous surprise. Hubby not only remembered each and every word of the songs, but he began to sing as if he was on stage, and much more.

The romantic Hubby blossomed. As he sang with Frankie, he was courting me as if he was Sinatra himself. Frank’s words were an expression of emotion that Hubby could no longer verbalize. He had long been grumbling about the lack of romance in our lives. Now he could express his feelings and sing it “out-loud” to his heart’s content. When he sings with deep emotion, he is actually singing to me and courting me.

Of course, that is a bit of a problem for me. He expects me to be receptive to his romantic mood 24/7 when he is singing along with Sinatra while I am paying bills, answering e-mails, watching television and cooking in the kitchen and trying to write lucid chapters in this diary.

Singing along with Sinatra creates joy to such an extent for Hubby – that today when Hubby fell for the fourth time in the bathroom, a pool of blood on the floor. Within minutes he said “Perhaps if we played Sinatra I would heal faster!” So, as I write these words, Hubby is singing away and enjoying life so much more as a result.

Yesterday as Hubby was about to leave for his day at Melabev’s day-care “club”, he asked me if he could take my Ipad with him to share the Sinatra songs with everyone.

“Absolutely not!” was my kind, understanding response. No one touches my Ipad! I have my priorities intact! Even I have my limits!

Melabev provides live entertainment and singing opportunities. During meals, it has its own ways of bringing recorded music to its attendees… all one needs to do, is ask! And Hubby is not shy about his likes and dislikes!

Many Dementia sufferers react well to music. It can be full of memories. Frank Sinatra was born in 1915, twelve years before Hubby. During his teen age years, Sinatra was a major star and heart-throb. A quick look at films of the screaming crowds at the Sinatra concerts reveals they were full of teenage boys, as well as girls, totally manic at the excitement of seeing Sinatra perform in person. Those memories from our teenage years stay with us forever… and a serenade from Frankie can cure almost anything amiss in the Diamond household. God bless you Mr. Sinatra!