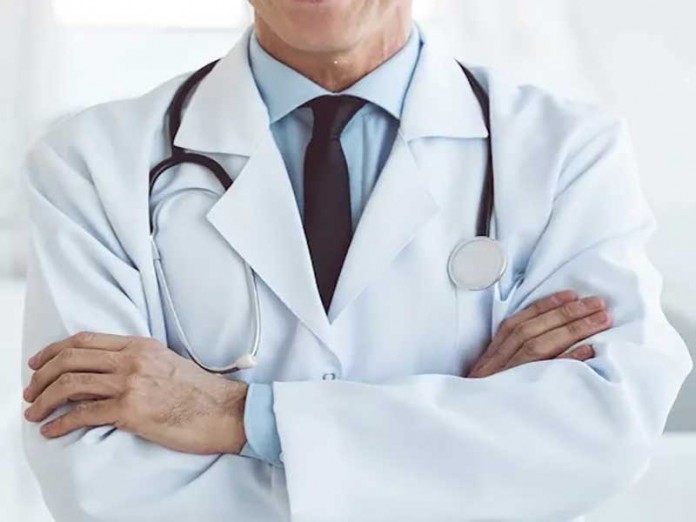 A few years ago, Hubby kept asking me the names of all his specialists. I started listing all the “Ologists” – gerontologist, cardiologist, hematologist, neurologist, otolaryngologist, urologist, gastroenterologist, oncologist, radiologist, dermatologist, pulmonologist, ophthalmologist… that’s twelve so far. In each category there have been multiple doctors over the years. Little wonder my memory has crashed! When I have to pull up the name of one of them there are only a few who merit the honor.

One problem with Ologists (I will give them a capital “O” in this chapter as I have invented a proper-noun) is their tunnel-vision. Each has become a respected specialist in their field, but it is rare that they bother to consider the “whole” patient when assessing a course of action.

With the elderly and with those in the throes of Dementia/memory loss, an Ologist needs an extra degree. It should be entitled a “PhD in Common Sense.” A few examples are in order.

When Hubby had a growth on his scalp (after a previous messy similar situation and subsequent surgery years ago-which required a skin graft from his leg) his newest Dermatologist suggested he should take a skin biopsy to determine how serious it was. The biopsy was painful. The result came back positive for Skin Cancer. This Ologist said there were two options: radiation or surgery. Bear in mind that Hubby was then 93 years old. We were referred to the hospital radiation-oncology department. They went forward… full speed ahead. My questions about the suitability of Hubby for radiation were “poo-pooed.” I asked what would happen if he went ballistic when they put the custom mask on his face to stop him from moving. Their response:

“We will deal with that at the time.”

“What if he cannot remember the instructions you give him?

They were perfectly happy just to treat him like any other patient regardless of my concerns. When it was time to begin the procedure – the technicians could not find the spot to radiate. They sent us back to the “new” Dermatologist to have him mark the spot. He did not know where “to mark.” He was happy to take our money along the way but had no photograph or graph in his records to remind him what this particular patient needed. Without knowing where to radiate, everything came to a halt. At least six hefty round trip taxi fares to the doctor and the hospital, and days devoted to a procedure which could not take place. I was both relieved and furious at the same time.

Then there was a recent visit to an Otolaryngologist, an upscale ear doctor. We made the appointment knowing that Hubby’s hearing had been damaged by chemotherapy years ago. Still, he needed his ears cleaned. That always improves his condition miraculously. We had been the “hearing-aid” route before. Two audio tests confirmed the hearing loss. Years ago, Hubby declined to have hearing aids. He remembered that his father of blessed memory would either hide his in a drawer or turn them off when his wife would not give him needed quiet. Our newest Ologist cleaned out Hubby’s ears over two appointments and then insisted we go for the same tests we had in the past. I tried to explain that Hubby would not be able to adjust a hearing aid, nor would he be able to remember any instructions he would be given. There is no point to the exam, I explained. The Ologist, pushed and pushed.

“It’s my job” he insisted, “to have him thoroughly tested.”

I tried asking “Do you not see the issues here?”

Another Ologist quite content to have us “shlep” to appointments quite a distance away, in order to set the record straight: The “record” needed to show that this Ologist had done his personal best – regardless of what was best for Hubby. I encouraged the Ologist to explain what the benefit might be of such additional testing given our situation, and the “waffling” was a sight to behold. He was on “auto-pilot”, and we could have been any client. We were not unique, and he had no answers. We did not do as he insisted.

The Gerontologist that we had been visiting for years had been very valuable over time. It was not easy to get an appointment, but he was very helpful just the same. The only real disappointment was after Hubby had congestive heart failure and an apparent heart attack that had damaged half of his heart. This Ologist kindly made a house call, looked at Hubby and when I explained that I was unwilling to take him to a hospital (but would do what was needed from home), he suggested Hospice Care. The words sent chills down my back. I declined, not believing that Hubby was dying. With the help of a different private doctor, we removed the excess fluids from his body and Hubby has returned to his normal level of activity.

Hospice be damned! I am quite sure that Hospice would have medicated Hubby into oblivion unnecessarily. Ultimately and fortunately, I was – and still am – in the “driver’s seat!” Hubby lives on to enjoy another day, in spite of the advice of the “experts.”