This week, I acquired a first edition of Darke Hora’ah by R. Zvi Hirsch Chajes (1843, Zolkiew). 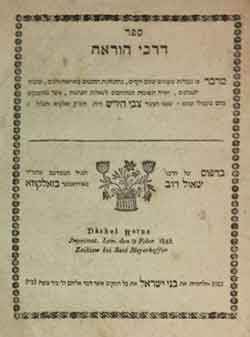 Zvi Hirsch Chajes (1805-1855) – also known as “the Maharatz Chayes” – was one of the greatest rabbis in Galicia and very well known in his lifetime. He is most famous for his work Mevo HaTalmud (Introduction to the Talmud), which has often been reprinted in Hebrew and in English translation.


He received a rabbinic education from R. Ephraim Zalman Margolies and other famed rabbis in Brody, where he grew up, as well an extensive education in general studies. While it’s uncertain if he received a PhD, the Maharatz Chayes was fluent in French, German, and Italian, and knew some Latin too.

His general knowledge drew the ire of many chassidim, and one can find sharp attacks against him in chassidic writings of the day and equally vicious remarks of the Maharatz Chayes towards the chassidim of his era.

He passed away in a cholera epidemic in 1855.

Reflecting his education, the Maharatz Chayes at the end of his introduction to Darke Hora’ah discusses the different skin colors and appearances of American Indians, Africans and Europeans in both scientific and rabbinic terms. 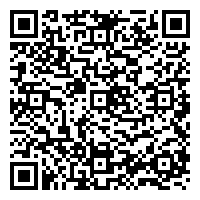