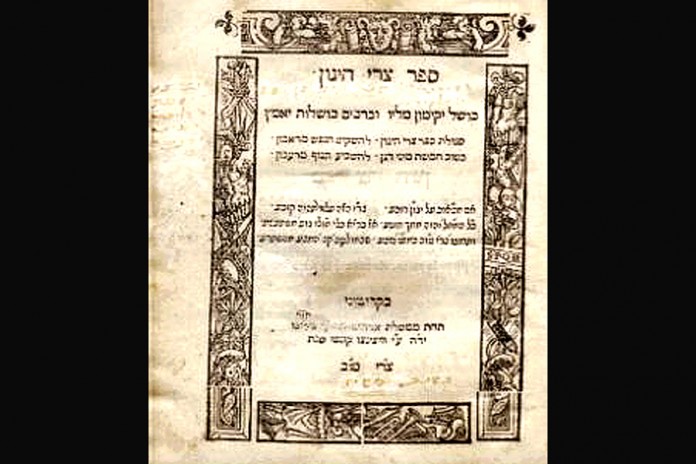 The book titled Tzare Ha’yagon, authored by Shem-Tov ibn Falaquera (1225-c.1290) was first published in 1557 in Cremona, Italy, a copy of which I was lucky to acquire recently. While reprinted numerous times, the book is unusual in that the first edition is of an entirely different text from nearly all subsequent editions.

Shem-Tov ibn Falaquera was a great Jewish Spanish philosopher and author, best known for his strong defense of the Rambam in a period when Maimonides was still under continuous attack by the opponents of the study of philosophy. Tzare ha-Yagon, on resignation and fortitude under misfortune, was an attempt to give comfort to people in times of hardship, and in the long and bitter exile was often used and reprinted in times of suffering.


The publisher of the second edition, published in Prague in 1612, writes how years earlier during his travels he came across the original edition of the work and was deeply inspired. Wanting to reprint the book for the benefit of the masses, he searched high and low for a copy but was not successful. Despite this, he attempted to write from memory what he could recall and added texts of similar nature from other sources, and published it under the same name. Future editions used this second, Prague edition as a source, and with the passage of time, it was forgotten that the Prague edition was an imitation written by a different author. 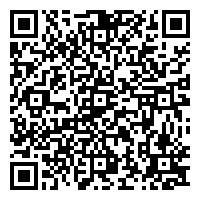