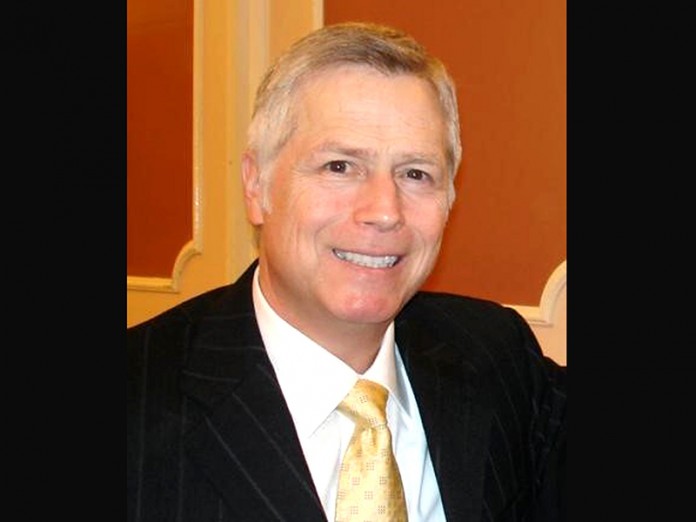 On July 22, 1948, two months after the establishment of the State of Israel, my (baby) brother Jacob M.M. Graff (Yaacov Moshea Mordechai ben Meir Chaim) entered this world. I was six years old at the time and welcomed his arrival with joy and anticipation. He was named after our great-grandfather, Jacob Schottenstein, who was known as the “Kohen Gadol” of Columbus, Ohio. Zadie Schottenstein had been the first in the family to immigrate to Columbus from Poland to seek his fortune in the new country. (Being the first grandchild on both sides of my family, I had the great z’chut to have known him as well.)

Our family lived in Chicago at that time, and it was at the Chicago Jewish Academy high school on Wilcox Avenue that my brother first met Pnina Rand. She was 17 when they got married, and he was 21. (Pnina needed her parents to sign the marriage license because it wouldn’t be until December that she would turn 18!) Jacob realized that, as he put it, if he didn’t snap her up, somebody else would. After 10 years of waiting, they were blessed to have five daughters and one son: Malka-Ita (Aharon Rubenstein), Chaya Rifka (known as Chaike), Meira Chava (Elie Portnoy), Joy Ruth (Adam Kushnir), Meir Reuven Yekusiel (Itta Remer), and Ahuva Esther (Yehudah Levin), and subsequently, with many beautiful grandchildren, Baruch Hashem.

Nothing was more important to Jacob than his family. He treasured each one of his children and grandchildren and was in turn endeared to all of them in full measure. His warmth and love extended as well to my family and to all his relatives on his and Pnina’s sides of the family.

While Jacob and Pnina had their share of trials and vicissitudes, that never deterred them from engaging maximally in acts of faith, loving-kindness, and true menschlechkeit. Jacob formed close relationships with many rabbonim in his Los Angeles community and beyond, and those bonds were characterized by great mutual respect. These included Rabbi Yosef Shusterman, who at the levaya described Jacob as a “korban” for his community and Klal Yisrael, and Rabbi Sholom Tendler, who remarked in his hesped, “Jacob Graff was my rebbe in chesed… He was my rebbe in tzedakah… He was my rebbe in anivus… He was my rebbe in kibud av va’em....”

Jacob never lost an opportunity to say a good word in order to raise the spirits of whoever happened to be around him, whether a family member, friend, neighbor, co-worker, business associate, or someone he had just met. He would somehow find the time to call or text his loved ones – this included quite a long list – regularly to check in and let them know he was thinking of them.

My brother had a special affinity for older people and excelled at treating them with dignity and sensitivity. As a student, he took a job in a senior center and realized that working with seniors was his calling. That experience led him to embark on a career in managing and later operating his own elder care and nursing facilities. While others – including, unfortunately, some within the frum community – give that profession a bad name by engaging in dishonest and substandard practices, my brother ran his business with the utmost integrity. His goal was to provide for the well-being of the residents in every respect.

The more Jacob found success, the more he shared it with others. He used his business as an opportunity to help others, including family members, by giving them work. There were a number of occasions when people to whom he had given a helping hand or a job not only did not demonstrate appreciation but actually took an action the opposite of what was right and fair. In spite of these instances of lack of menschlechkeit, and sometimes even hurtful behavior that caused him financial harm, Jacob always took the high road, avoided embarrassing others, and was dan l’kaf z’chut.

He was an extraordinary ba’al tzedakah, supporting countless organizations and institutions, some to which he had no connection. He gave generously and often b’sayter, never seeking kavod or self-aggrandizement. The only credit he wished to bring was to the memory of our dear parents and grandparents.

My brother was known to go to bat for girls in his community who were not accepted in certain schools to try to plead their case with the dean, rabbi, or someone in the administration who might be able to help. He took to heart their situation and felt their rejection personally. Moreover, he couldn’t and wouldn’t accept the schools’ decisions until they relented. It just went against his grain to foist a negative label on a Jewish girl. In his mind, everyone deserved a chance.

When our parents were alive, Jacob was a model of kibud av va’em, and he cared for his in-laws with the same love and respect. Because five of his six children didn’t have the z’chut to know our parents, Jacob never ceased to talk about them so that his kids would know who they were and what role models they were during their lifetimes.

There is so much more I could say about my brother’s middot tovot, but the truth is that he was unique because he somehow embodied and represented all the middot tovot that HaKadosh Baruch Hu wants us to emulate. He was an “ohev shalom v’rodef shalom” and had enormous empathy and compassion for his fellow man. His greatest desire in life was to add joy to people’s lives, whether by word or deed. Jacob was truly a loyal servant of the Ribbono Shel Olam all the days of his life. His shem tov remains in this world just as it goes along with him to the Olam HaEmet.

Although there is now a tremendous void in my life here in this physical realm, I picture my brother as a ministering angel in Hashem’s court on High. I know I must accept a new reality of not being able to take his frequent phone calls full of love and caring and brotherly concern. My nechama will have to come from all the wonderful, precious memories stored in my heart.

May Yaacov Moshe Mordechai ben Meir Chaim be a meilitz yosher for the entire family and for all of Klal Yisrael. Yehi zichro baruch. 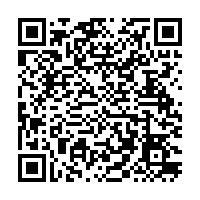