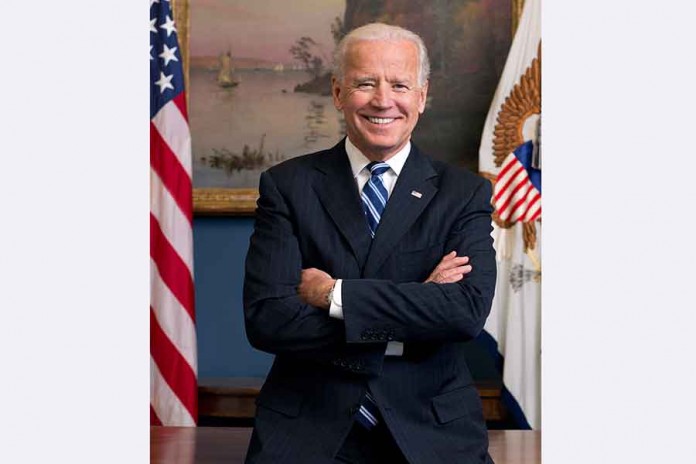 So began a press released by the rabbinical body on Sunday, November 8, a day after mainstream news outlets declared Biden the victor of last week’s presidential election.

Joining them were groups like the Orthodox Union and Agudath Israel of America.

Other Jewish groups, though, have deliberately refrained from congratulating Biden, noting that many ballots are still being counted, the validity of many other ballots is being challenged, and the Republican Party is currently in court alleging large-scale election fraud.

“In light of the numerous legal challenges and recount requests by the Trump Administration, we believe it is prudent and appropriate to wait until there is an official decision made after the legal issues are resolved,” Morton Klein, president of the Zionist Organization of America (ZOA), told The Jewish Press.

He added, that he “looks forward to congratulating the winner of the presidential election as soon as the electors make an official decision next month” and that the “ZOA would feel the same way whether a Democrat or a Republican were pursuing a credible legal challenge.”

Rabbi David Katz, director of the Rabbinical Alliance of America, told The Jewish Press that his organization never endorses political candidates, and while it does “welcome every new president who wins an election, we still don’t know the outcome of this election.”

“Until there’s a final decision or a final count, we won’t welcome anyone to office,” he said.

In response to an inquiry by The Jewish Press on why his organization congratulated Biden before the elections results were certain, Rabbi Mark Dratch, executive vice president of the Rabbinical Council of America, replied, “Historically, president-elects were recognized and congratulated even before votes were verified by the states and even when there were challenges to the votes.

“The purpose of our statement was not to interfere in the politics but, rather, to join other organizations, international leaders, and politicians from both sides of the aisle in expressing our community’s congratulations to the presumptive president elect whose policies will impact the welfare of our community and its interests.”

Nathan Diament, executive director for public policy of the Orthodox Union, replied to the same inquiry with this statement: “The presidential election has been called for Joe Biden in the same manner as it was for Donald Trump four years ago. And, four years ago, the OU issued a statement the next day congratulating President Elect Trump and expressing our hope to work productively with him.

“We are following the same practice now – just as other leaders have in the U.S. (including former President Bush and prior GOP presidential nominee Mitt Romney) and in Israel (including Prime Minister Netanyahu) – so that we can lay the groundwork of working with the potential new administration in service of our community’s interests.”

Many world leaders have called Biden to congratulate him, while others – such as China’s Xi Jinping, Russia’s Vladamir Putin, Brazilian President Jair Bolsonaro, and Mexico’s Andrés Manuel López Obrador – have refrained from doing so.

“With regard to the U.S. election, we are going to wait until all the legal matters have been resolved,” López Obrador said on Saturday. 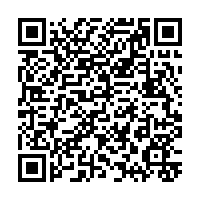