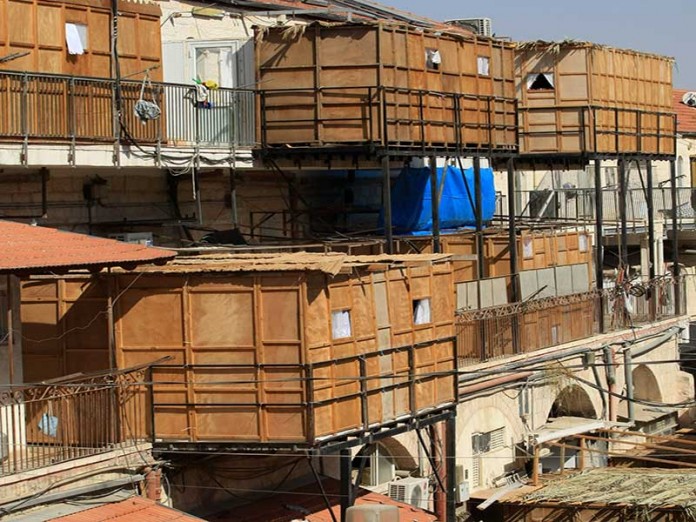 Her name was Irina. I first met her when she was ten years old, spoke flawless English in a thick Russian accent, and she saw the world through the most beautiful piercing green eyes! My oldest daughter, now thirty-three, was three years old, and I was expecting our second child. We lived in a beautiful third floor apartment, and as my expectancy got farther along, our apartment seemed higher up from the ground, especially after shopping and shlepping up groceries with a kvetchy toddler in tow!

Our area in the 1990s received a large influx of Russian Jews determined to have a better life. When summer rolled around, I sat on my stoop while my daughter played outside, and I quietly kept a watch on a group of Russian children around eight to ten years old, left to fend for themselves, while their parents went to work. I picked out Irina as their leader, even though she was not the oldest of the group. However, she had clever ideas, a bold demeanor, and a mature stance that surpassed her years. I also knew, that just as fascinated as I was by them, that group – Irina especially, were equally fascinated by me! I must have been the first frum person they had a chance to watch and observe up-close.

One hot Thursday, after shopping, I sat in my car exhausted. I almost cried thinking about lugging groceries up three flights of stairs. I mindlessly watched Irina and her gang play their games. Then I had an idea. To the relief of my daughter, I shut off the car, heaved myself out, took my daughter, and approached the group of children.

They got quiet, and turned surprised looks at me. Irina moved herself to stand in the front – wordlessly announcing she was their leader.

“I have a job to offer everyone,” I began.

Irina quickly translated, and they all waited.

“I’ll pay twenty-five cents to anyone who can carry my groceries up to my 3rd floor door!”

“Okay,” Irina said quickly. Then to the group, she rattled off in Russian, and handpicked her team. Several children started to complain, she answered a couple harsh “Niyets,” and turned back to me, “Okay, I have four of us to do your job.”

Like solders, they marched off! When the job was finished, I took out my wallet to pay the children. Irina stopped me.

“No thank you. We cannot take your money.”

“Why? You earned if fairly!” I said incredulously.

“Well,” this wise girl began. “We did this to be nice! Those who carry bags didn’t know you offer money. I not tell them. They help because they want to. How can we give money to some, while others watch with jealousy?”

I was awestruck at her natural middos, and told her to go invite all the children to come up for a party! We ate store bought cookies and apple juice, and enjoyed getting to know each other. Irina was our translator – our bridge to communication. Impulsively, as they left, I invited them back for the Friday night seuda.

I worked hard that night and the next day preparing my Shabbos food with such kavanah! The next day, the children came early – each one so very eager to either help me prepare, or play with my daughter. When it was time to bench licht, they gathered around me listening so intently with awe. When I finished the bracha and turned to them to wish them their first “Good Shabbos” Irina had tears in her eyes.

“You do this every week?” she asked mesmerized.

“Yes,” I replied smiling. “And you are all welcome to come for Shabbos anytime you’d like!”

And they did! Each week was always a different mix of kids, but the steady guest who never missed one – was Irina. When the Yamim Noraim arrived in the early fall, it was fun for my husband and I to explain and introduce these children to their heritage. For Sukkos that year, given my advanced condition, my husband decided to build a little sukkah on our 3rd floor landing. I was sorry for my Russian friends – for their first Sukkos ever, we wouldn’t be having a large ornate sukkah! They didn’t seem to mind, they were so eager decorate our little sukkah with their homemade arts and crafts!

The first night of Sukkos, when we took the children into the tiny sukkah to see their decorations grace the little sukkah, their reaction is something I will never forget. You would think they had entered the most opulent of castles! Their eyes were shiny with tears, and their mouths hung open as they each gushed on how amazing it was. I tried to explain how other people’s sukkahs are much nicer – and bigger! They wouldn’t hear it! The wondrous look upon their faces told me that they felt Hashem and all the Ushpizin residing there! When it came time to eat, I don’t know how it happened, but we all fit and had our meal!

It’s been many years since those special times. Eventually Irina moved away, then my family moved out of that apartment, and today most of my children are grown with their own families. Irina and I are the only two, out of all the Russian children, who have stayed in touch to this day! For as important a part of her childhood I had become, she in turn had become an immense part of my early adulthood. I learned so much from her and her friends, to this day just thinking about her brings tears to my eyes, and warmth to my heart.

Irina’s amazing neshama forced me to open up my eyes and heart to view my frum world through her beautiful piercing green eyes, and her amazing loving heart! The powerful ethereal energy of that is still with me in so much of what I do, and who I am today! 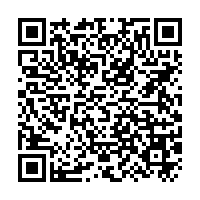