Between 1978 – 1982, archeologist Yigal Shiloh was excavating in the vicinity of the royal acropolis in the City of David – the place where Jerusalem began, and he uncovered one of the oldest toilets in the world, dating back some 2,500 years to the end of First Temple period Jerusalem.

The discovery of the toilet, and the scientific analysis of the find, led to one of the most unusual affirmations of the Bible, corroborating the Biblical account of the devastating effects of the Babylonian siege upon the people of Jerusalem. 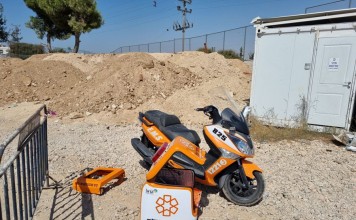