The IDF has released 6 additional names from the Golani 13, who were killed in Shejaiya on July 20.

As of now, 12 names have been released.


The newly released names are:

The previously released names are:

One name still hasn’t been released, as the IDF has been unable to identify his body at this point. The IDF is still working to identify body parts.

It is believed that Hamas may have taken his body or parts of it, and the IDF does not believe the soldier could have survived the attack.

The family is being kept up to date.

Or Heller of Channel 10 reports that an IDF drone above the fight in Shejaiya saw Hamas trying to steal the dead bodies, but they did not succeed. Heller says, in most likelihood, the most Hamas has in its possession is a shoe or a dog tag. 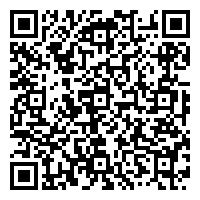