The ban dated back to 1999 over Health Ministry concerns about the spread of Mad Cow Disease in Britain, where 178 people died after eating infected beef. To contain the outbreak, more than four million head of cattle were slaughtered, and British meat was banned from most countries for years.

Similar restrictions were later placed on people who stayed in France, Ireland and Portugal during certain periods of time in the 1980s. The neurological disease, bovine spongiform encephalopathy, was first detected in 1984 causing abnormal behavior in animals, weight loss, and eventually paralysis.

The ability of a variant that can pass into humans wasn’t discovered until 1995.

The variant, called Creutzfeldt-Jakob disease is fatal to humans, destroying the brain and spinal cord.

The Israeli Health Ministry’s ban on blood donations resulted in immigrants and tourists from Britain, France, Ireland and Portugal being restricted from donating blood.

At the end of 2022, the US Food and Drug Administration issued new recommendations to reduce the possibility of transmitting Mad Cow Disease through blood and its components.

A Ministry of Health advisory committee adopted the FDA’s guidelines.

Prof. Eilat Shanar, vice president of blood services for Magen David Adom — Israel’s emergency medical service and blood bank service — said, “For many years we had to reject those who immigrated from the above countries or stayed there for a period of six months. We are happy to announce to all our loyal blood donors, who continued to contact us and request that we act to change the existing procedure. Indeed this day has come!” 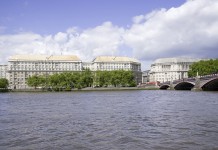 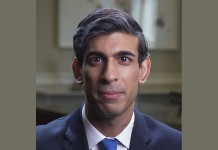 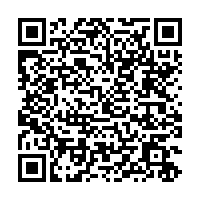