Abdul-Ilah al-Bashir, the new commander of the Free Syrian Army, secretly trained in Israel last year after being admitted into to the country for medical treatment, according to the Arabic language Al-Ahd website.

He was transferred to a hospital in Israel after he was wounded in a military operation. Rumors spread that he died and was buried in Syria, allegedly to distract attention from his training in Israel. 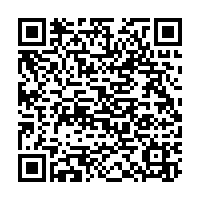