Three rocket was fired at northern Israel Thursday night from across the border in Lebanon.

It was not immediately clear who launched the projectiles, which landed near the Mediterranean Sea, according to Israel’s Channel N12 News, which reported that the rocket was not fired by Iranian terror proxy group, Hezbollah. 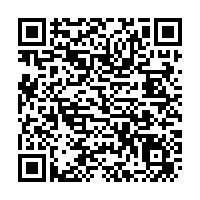