A judge in Geneva sentenced a Swiss blogger on Tuesday to six months in jail for denying the Holocaust and inciting hate.

The 55-year-old man, who was not named, directed his comments against all Jews and had denied the Holocaust in 50 articles published between January 2010 and May of this year, according to the news site 20min.ch. 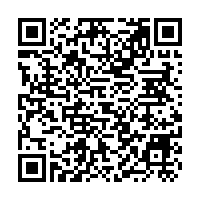