Fourteen years ago today, March 26, 2001, a Palestinian Authority Arab using a sniper gun targeted and murdered 10-month-old Shalhevet Pass in Hebron, as she sat in her stroller.


Two additional Jewish children, playing in the park were grazed by additional bullets from the Palestinian Authority Arab sniper.

The Palestinian Authority arrested the Tanzim/PLO-affiliated terrorist to keep him out of Israeli hands, and then released him a short time later.

The Shabak then captured Mahmoud Amru on December 9, 2002, and in December 2004 he was given three life sentences. 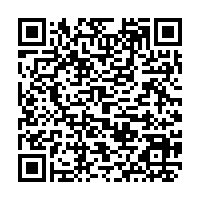