The Biden Administration is again pressuring the State of Israel to hold senior-level diplomatic talks with the Palestinian Authority, at the White House, according to a report by the Hebrew-language Walla! News outlet.

This is the third time in five months US officials have urged Israel to agree to such a meeting, although up to this point, the discussions have been behind closed doors.

The first proposal came in December 2021; the next in February 2022. Thus far, Israel’s response has been noncommittal.

Three past and present senior officials in the Biden Administration, and two senior Israeli officials told the news outlet the Israeli government did not outright reject the US proposal, but had reservations.

Without a positive response from the Bennett-Lapid government, American officials decided to try again this month. 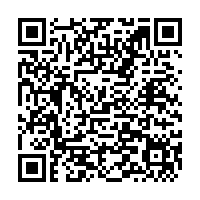