An art installation that claims to contain the ashes of actual Nazi victims was erected on Monday in front of Germany’s parliament in Berlin. The group responsible for this act of art, Zentrum für Politische Schönheit (Center for Political Beauty), calls itself a radical form of humanism: a storm troop to establish moral beauty, political poetry, and human greatness.

The group says it is a fusion of the power of imagination and the power of history. Their basic belief is that the teachings of the Holocaust are being annulled by the repetition of political indifference, especially towards refugees, and cowardice. They insist Germany must not only learn from history, but also act as if it has learned anything.


So, naturally, the natural next step for Zentrum für Politische Schönheit (it’s amazing how no matter what you write in German, it comes out sounding like some Nazi made it up) – was to hurt some Jews’ feelings.

Dubbed the “Resistance Column,” the Zentrum für Politische Schönheit installment features a cylinder that’s partly illuminated from the inside by an orange light — revealing the soil sample contained inside.

The Zentrum people boast they spent two years digging up the soil and testing river water near death camps in Poland (which used to be called simply Polish death camps, but now you’ll be sent to jail for uttering those words in Warsaw).

“At one of the horrific sites we found ashes and bone char a meter deep,” those happy go lucky Berliners stated excitedly, and testified that the memorial’s semi-transparent column “contains the sample from this soil that has been preserved for all eternity.”

Is there such a thing as too much German fetishism?

Which for some reason reminds this reporter of the Pythons’ Crunchy Frog sketch, where the owner of the Whizzo Chocolate Company (Terry Jones) is told by two police officers (John Cleese and Graham Chapman) to explain the confection labeled “Crunchy Frog.” Jones describes it as an entire frog that has been coated with chocolate, using only “the finest baby frogs, dew picked and flown from Iraq, cleansed in finest quality spring water, lightly killed, and then sealed in a succulent Swiss quintuple smooth treble cream milk chocolate envelope and lovingly frosted with glucose.”

And when asked why the bones weren’t taken out, Jones replies: “If we took the bones out, it wouldn’t be crunchy, would it?”

So, here’s the big question: do Jews enjoy seeing the actual bones and ashes of Holocaust victims being put on display in Berlin (a Mecca for Israelis, by the way)?

According to an Associated Press report on Tuesday, the International Auschwitz Committee is up in arms because Holocaust survivors were just “aghast” at news of the installation which “hurts their feelings and the eternal peace of the dead of their murdered relatives.”

The Central Council of Jews in Germany and the American Jewish Council also expressed “dismay.”

My sincere apologies if you were offended by this reporter’s humorous treatment of a story of German fetishism and German bad taste plentiful enough to reignite Dresden. I often find myself thanking the good Lord for making me one of the victims (through my father) rather than one of the perpetrators of the Holocaust. They are such sad, pathetic offspring of miscreants pretending to have learned the lesson of history and, even more ambitious, to have a genuine sense of humor, but ending up with little more than crunchy frogs. 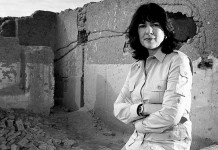 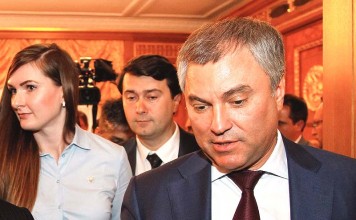 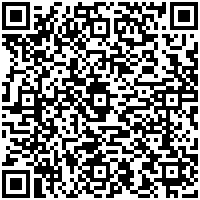