A group of Irish citizens on Sunday marched in Dublin against a proposed legislation to boycott products made in Judea and Samaria, Lev HaOlam reported.

The bill, punishing anyone purchasing Israeli products from Judea and Samaria with a significant fine or potentially even imprisonment, was passed in the Irish Senate last November.


Sunday’s march was organized by Attorney Nati Rom, founder and director of Lev HaOlam, which promotes products from Judea and Samaria, and the Ireland Israel Alliance. The marchers chanted “Am Yisrael Chai.”

A vending stand was set up for the public by Lev HaOlam, laden with chocolate and wine and many other products made in Judea and Samaria. Passersby took time to sample and purchase the products while proclaiming their support for the Jewish pioneers of the settlements. Many took selfies with signs reading, “We are Irish citizens and we also buy products from Judea and Samaria.”

Irish actor Rory Cowan was also on hand. He announced his support for Israel and said that he plans to visit soon. In the past, Cowan has tweeted against Amnesty International, saying “If only the Jewish people in Israel would sit back and allow themselves to be killed and injured, or if only Israel would allow Hamas to dictate how Israel’s response to attack should be, then maybe @amnesty would be happy.”

One of the participants in the march said, “We are here to support Israel. We love Israel and we love the Jewish people. There are many people here who love Israel and it is just one parliament member who has pushed for this law against Israel. We will work to make it clear to the Parliament that we do not approve of this law.”

A passerby said, “There are so many places where crimes against humanity are taking place. In Tibet, Greece, and many other places, yet nobody speaks about them. I think that the reason for this legislation is pure anti-Semitism. People who understand the situation know who is right.”

Attorney Rom stated: “We are happy to see the tremendous support we received from all the people who marched with us and took time to express their support and solidarity with Israel. In such times, it is very important to remain steadfast and not abandon the discussion to anti-Semitic BDS organizations. Even in places where such groups have significant influence and political power, as in Ireland, there are still many supporters of Israel. We cannot allow the BDS to carry out their schemes without protest. Everywhere they act against us- we will be there and strengthen the alliances we have with Israel supporters all over the world.” 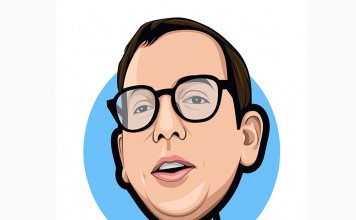 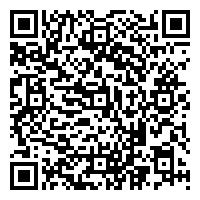