An estimated 20,000 Israelis including the MKs on Israel’s right side of the political map marched to the destroyed settlement of Chomesh today under IDF protection, on Tuesday. Chomesh was destroyed by Ariel Sharon as part of his 2005 expulsion plan. A small yeshiva is still there, though there is constant fear that Defense Minister Gantz may destroy it.

Organizers had originally expected some 10,000 people at the march. Among the MKs present were Religious Zionist party’s Bezalel Smotrich, Itamar Ben-Gvir. Quite notably, walking alongside them was former coalition MK Idit Silman, who recently resigned from Bennett’s coalition in protest.

“The majority of the people demand – remove your hands from the yeshiva of Homesh, build Chomesh and Sa-Nur anew, today,” Dagan stated.

Dagan further said that “the public that came here en masse represents the vast majority of the people of Israel, and have national dignity and uprightness, and this public tells the government ‘take your hands off Chomesh,’ stop the evictions and checkpoints, and Israel will correct the mistake of deportation and restore Chomesh, Sa-Nur, Ganim and Kadim.”

Bezalel Smotrch, Chairman of the Religious Zionist Party, stated at the march that he has “no expectations from this government that has surrendered to Islam. Whoever narrows the steps of the heroes from Comesh we have no dialogue with them, we will replace them soon.”

“We came to stand behind the families and the boys, we came to commit to settling the Land of Israel in all its areas, to continue Zionism. The people of Israel are alive and strong and will win,” he declared.

As expected, the radical coalition Minister from Meretz, Yair Golan, did not join the march, and attacked the many thousands of Israelis who participated, stating, “Besides that it [the march] is an illegal act, again and again the far right shows that the law for them is not even a recommendation, he beeps at the law. Hundreds of soldiers and policemen will secure [the march], unfortunately our children will participate in this security operation.”

Content from Aryeh Savir/TPS was used in this report. 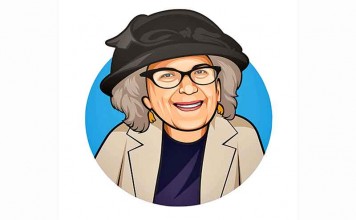 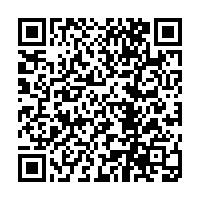