Prime Minister Benjamin Netanyahu spoke on Saturday with Danish Prime Minister Mette Frederiksen and thanked her for her “steadfast position in defense of the Jewish community and the ancient tradition of circumcision.”

Several Danish political parties have launched another campaign to ban male religious circumcision in the country.

Frederiksen told the Danish TV2 News that “many Jews do not find it compatible to live in a country where circumcision is banned, and I simply do not think we can make a decision with which we do not live up to our promise – that the Jews will remain part of Denmark.”

In the conversation with Frederiksen, Netanyahu noted that “this was a matter of maintaining Jewish identity through the generations” and that he “appreciates how the Danish people protected the Jewish community during and after the Holocaust.”

He added that he hopes that this commitment will also continue in the future. The leaders also discussed dealing with the challenges of the coronavirus.

Female circumcision has been banned in Denmark since the early 2000s. It is also illegal for Danes to travel abroad to have their girls circumcised.

It is estimated that about 1,000-2,000 boys are circumcised in Denmark annually, mostly from the Muslim and Jewish communities. 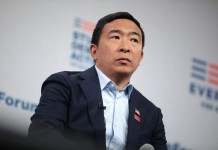 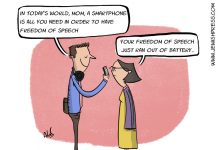