The Syrian army reported that at 12:30 AM Wednesday, the IDF fired surface-to-surface missiles from the Golan Heights at several military positions in the Quneitra area. Damage was caused, but no casualties were reported.

There was no Russian response to the attack, a fact that supports the Lapid-Bennett government’s decision to stay away from the conflict in Ukraine and avoid issuing a condemnation of Russian aggression—as Washington and the EU are expecting.


On Monday, Finance Minister Avigdor Liberman told 103FM that Israel should not comment on the conflict between Russia and Ukraine. “I believe this is not our business,” the Kishinev, Moldova-born Liberman said. “There’s an involvement of all the powers there, let us not exaggerate our self-importance. The smartest thing we can do is keep the lowest profile.”

Israel’s highest priority is dealing with its neighbor to the north, Syria, which is protected by another neighbor to the north – Russia. Syrian opposition sources claimed Wednesday morning that two targets were attacked overnight in Quneitra: an observation post in the village of Rawihina near the border, and a Treasury building in Madinat al-Baath, a.k.a. New Quneitra, the administrative center of the Quneitra Governorate in southern Syria, which has been attacked in the past.

According to reports, the attack appears to be aimed at what is known as the “Golan Case,” the attempts by Hezbollah and Iran to establish a front line in collusion with Syrian Army officers near the border with Israel.

The Russians could quash Israel’s efforts to stop these forces north of its border. Its government should keep it in mind before condemning—and poking—the bear. 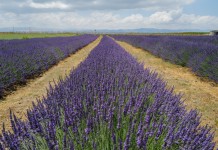 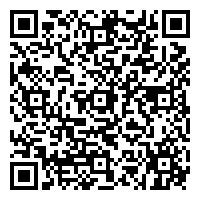