A video uploaded to YouTube by Syrian rebels on Saturday seems to indicate that Syrian President Bashar Assad is attacking opposition forces with chemical weapons.

The video is allegedly taken in a suburb of Aleppo, where Syria’s largest stockpile of chemical weapons is believed to be stored.


Warning: Video is graphic and potentially disturbing to children

London’s Sunday Times reported that Israeli commandos have infiltrated Syria with the mission of recording information about Assad’s weapons depots and the transportation of chemical weapons to new locations.

On Wednesday, the London Times reported that the US and other allies were considering launching military reprisals on Assad’s forces in response to the chemical weapons use. 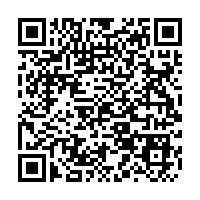