Ze’ev Tibi Ram is one of two Holocaust survivors who fought in every Israeli war.

He perfectly symbolizes “Shoah ve Tkuma”- Holocaust and rebirth. As a Holocaust survivor, Tibi understands better than anyone the importance of protecting the Jewish state.


He lost his whole family in the Holocaust but survived Auschwitz and Bergen-Belsen.

Now, Tibi gives lectures to soldiers about the Holocaust and his extensive military experience. He is also the proud grandfather of an IDF soldier

He says life has been good – except for that one insane year of Nazi persecution. 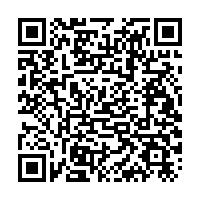