Former NYC mayor Michael Bloomberg has enough money to be able to avoid tiny primaries like the ones in Iowa and New Hampshire, which hardly count in their number of delegates, and draw media attention simply because they vote first.

So while his Democratic rivals have to reach a respectable showing in those two states in order to draw new donations, Bloomberg, whose wealth is estimated at $60 billion, is using his fortune to focus his campaign on the states that count in terms of number of delegates, and those states start their primaries in March and April, and one of those states is Florida, whose primary is on March 17. Florida will have 248 delegates and 18 alternates at the 2020 Democratic National Convention, and Florida is as Jewish and as pro-Israel as they come.

And so, on Sunday, Bloomberg told United for Mike, his newly minted coalition of his Jewish American supporters in Florida, that if elected he would “never impose conditions” on US military aid to Israel.

In a field where three out of the four Dems in the lead—Bernie Sanders, Pete Buttigieg, and Elizabeth Warren—have been coming across like candidates for the SDS pro-PLO convention, promising to leverage US aid to Israel to make sure no Jewish settler remains unevicted, Bloomberg was a gust of fresh ocean breeze when he told the crowd at the Aventura Turnberry Jewish Center and Tauber Academy Social Hall on Sunday, “As president, I will always have Israel’s back.”

“And I will never walk away from our commitment to guarantee Israel’s security,” he added.

Mind you, this used to be the mainstream Democratic line only four years ago, when Hillary Clinton’s people at the convention, most notably Congresswoman Debbie Wasserman Schultz from – you guessed it – Weston, Florida, wiped the floor with Bernie Sanders’ representatives at the platform committee (James Zogby, founder and president of the Arab American Institute, was there).

In July 2014, just hours after President Obama’s FAA had banned US flights to Israel for fear of a Hamas rocket attack on Ben Gurion International Airport, Michael Bloomberg boarded an EL Al flight from JFK to Tel Aviv to show his solidarity with the citizens of Israel. I, for one, will never forget that one.

In early December, President Donald Trump told a raucous and adoring audience at the annual conference of the Israeli-American Council (IAC) in Hollywood, Florida: “The Jewish state has never had a better friend in the White House than your president, Donald J. Trump.”

He then said, “You have to vote for me. You have no choice.”

And frankly, back then, he was right. But should Michael Bloomberg succeed in convincing the grownup members of the democratic party that his track record as three-term executive of the most important city in America qualifies him to run the country, Trump would meet his match as far as being a friend of Israel goes. Both men have a stellar record on this issue.

On Sunday, Bloomberg also referred to the rise of violence against American Jews, much of it in his own home town. He touched on all the key points when he told his audience: “This time is a time of great anxiety in the Jewish community, both around the world, and here at home — as ancient hatreds are given fresh currency with new technologies. We are confronted by signs that we thought we would never see outside of old black-and-white newsreels: synagogues attacked, Jews murdered, Nazis marching brazenly and openly by torchlight.”

Bloomberg also attacked Trump on his Iran policy: “My commitment to Israel is also the reason I opposed President Trump’s decision to unilaterally walk away from the deal and our partners in Europe. Because doing so was tantamount to giving Iran permission to relaunch its nuclear program,” he said. “And after years of compliance, Iran is once again marching toward the development of a nuclear weapon.”

Yes, many of us would disagree with Bloomberg’s assessment of Iran’s nuclear record. I seem to recall several Bibi Netanyahu show-and-tell appearances that revealed anything but “years of compliance” on Iran’s part.

The Miami Herald quoted the Trump campaign’s response which called Bloomberg “a hero to limousine liberals,” and recalled “his brave struggle against large sodas.” But if that’s all they’ve got, the Trump folks could wake up one morning to discover their lunch money missing. Limousine liberals vote, and they could come out in droves to support a New York billionaire determined to fight climate change and guns.

How did President Trump put it in his speech to American Israelis? “So many of you voted for people in the last administration,” and, “Some day you’ll have to explain that to me because I don’t think they liked Israel too much.”

True enough. But this one is different, and extremely capable. 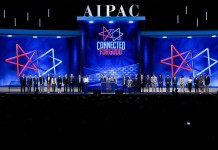 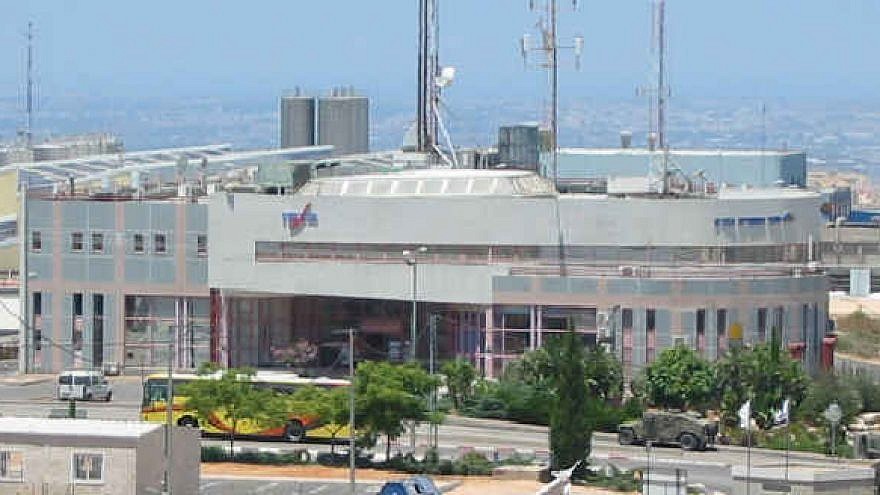 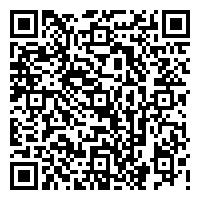