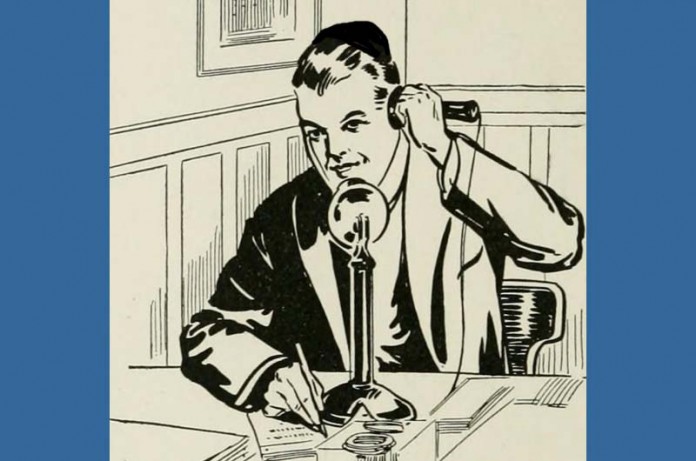 The online service ResumeBuilder.com which claims to use a robust machine learning algorithm that “helps us determine what you should and shouldn’t have on your resume,” last week reported “an alarming amount of antisemitism within companies, a great deal of which is considered acceptable.”

Their detailed report, “1 in 4 hiring managers say they are less likely to move forward with Jewish applicants,” says that in November 2022, they surveyed 1,131 hiring managers and recruiters about their views of Jewish individuals and their perception of the presence of antisemitism in the workplace. The survey revealed an alarming level of antisemitism within companies, and worse, a great deal of it “is considered acceptable.”

Here are the key findings:

When asked why they are less likely to move forward with Jewish applicants, the top reasons were (in order of popularity):

When asked about Jewish participation in their industry, 23% say it’s their belief that their industry should have fewer Jewish employees.

17% of hiring managers say they have been told to not hire Jewish applicants by company leadership. This is true of more hiring managers in education (30%), entertainment (28%), and business (26%), the three areas antisemites have claimed are controlled by Jews…

The survey was conducted on November 18, 2022. All respondents were asked to answer all questions truthfully and to the best of their abilities.

As we often do when filing these reports, here is the address and phone number of the Nefesh B’Nefesh office on the east Coast, tell them The Jewish Press sent you: 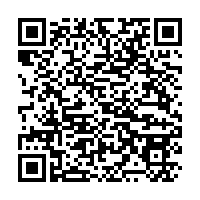