Yesterday we discussed the crucial role swing states will play in our presidential election this year (as in most election years).

Two states have changed in our swing states polls over the weekend, according to Real Clear Politics, the first indication of an Obama bump following the DNC convention. In two swing states, one of them Ohio—very important, Obama has picked up a point or two. A lot of these early poll differences can actually be attributed to shifts and corrections that are related to these new polls being conducted after Labor Day, when folks start to give a hoot.


In other words, it’s possible that Obama didn’t pick up anything in these two states, but that his support was not gauged accurately before. As the system revs up, the scores will start to matter more. 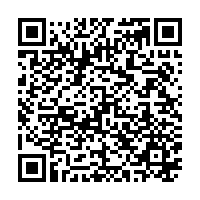