Aliyah to Israel from France has soared 25 percent so far this year, from 4,000 to 5,100, according to figures supplied by French Jewish officials.

A sharp increase in the number of Jews moving to Israel from France also was recorded in 2013 following the escalation of violent anti-Semitism.


This past Januury was particularly bloody for Jews in Paris, where four Jews were murdered in an attack on a kosher deli and a Jewish cartoonist was among 12 victims in the attack on the offices of Charles Hebdo satirical magazine.

Absorption minister estimates that 9,000 Jews will have moved to Israel from France by the end of this year, compared with 7,100 in 2014.

The question remains whether Jews elsewhere in the Diaspora will “come home” only when their friends and relatives are being killed. 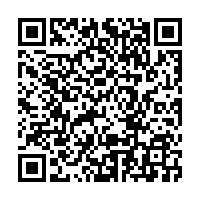