Political adviser Arthur Finkelstein succumbed Saturday to lung cancer at the age of 72 at his home in Ipswich, Massachusetts.

Finkelstein was known for his incisive acumen as a political adviser on campaigns that brought some of the top leaders to power in the United States and Israel.

Internationally Finkelstein worked on campaigns in Albania, Austria, Bulgaria, Hungary, Kosovo, and Ukraine, as well as others.

He was described in 1996 by CNN as “the stuff of Hollywood. . . a man who can topple even the most powerful foes, yet so secretive that few have ever seen him.” 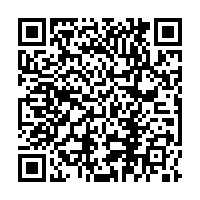