Turkish premier Recep Tayyip Erdogan will visit Gaza next Friday, even though he said earlier this week that protested against his government have forced him to suspend plans to honor Hamas with a visit.

A Palestinian Authority newspaper quoted the Hamas regime’s secretary Abdulsalam Siyam as saying that two Turkish officials and several journalists already are in Gaza to discuss preparations for Erdogan’s arrival.


Erdogan has announced several times in the past two years he will visit Gaza, an event that would jeopardize Ankara’s relations with Israel and the United States while boosting the status of Hamas. 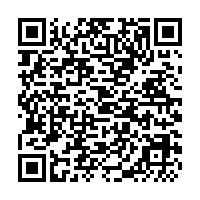