The boy, who has Down Syndrome, is in good health, the Hudson Valley Times Herald–Record’s website reported.


He had been visiting his grandparents in Kiryas Joel before  he was reported missing.

Residents, rescue units, police dogs and rescue boats combed nearby woods and the Shadow and Lebanon Lakes before the boy was found at a girls’ school, not far away from where had had last been seen. 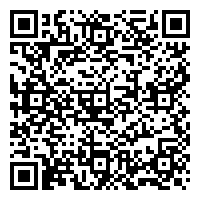