Earlier in the week, an elderly Jewish couple in Montpellier, a city in southern France, received a letter from their building’s tenants association demanding they remove the Mezuzah from their door, according to a report in 0404 News.

The letter said it was against the rules to leave personal items in the public space of the building.


This set off a firestorm in the local Jewish community.

According to a new report in 0404, following the outcry, the tenants association backed down and apologized, and the Mezuza can stay.

A mezuzah comprises a piece of parchment contained in a decorative case and inscribed with specific Hebrew verses from the Torah. Jews are commanded to hang a Mezuzah on our doorposts. 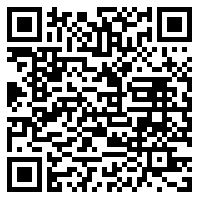