A tree commemorating a young French Jewish man who was tortured to death in 2006 has been cut off, said authorities on Monday, in an act that has been deemed anti-Semitic.

Ilan Halimi, a cell-phone salesman, was captured by a criminal group that called itself the “Gang of Barbarians.” Believing all Jews to be wealthy, the group demanded a huge amount of money from his family.

Unclothed and with 80 percent of his body burned over the span of a few weeks, the 23-year-old was found dumped next to a railway in the southern Parisian suburb of Sainte-Genevieve-des-Bois. Halimi was discovered by a passerby, who instantly called for an ambulance. He died from his injuries while being transported to the hospital.

On Monday, municipal employees sent to prepare a memorial site for an annual remembrance ceremony this week discovered that a tree planted in his memory had been chopped down, alongside a second one partially cut through, reported AFP, citing local officials.

The incident is under police investigation.

“Anti-Semitism is spreading like poison,” said Castaner near the place where the tree was cut off.

“By attacking … Ilan Halimi’s memory, it’s the Republic that’s being attacked,” he added. 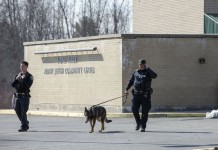 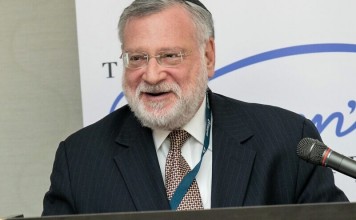 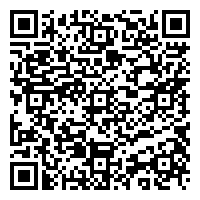