A tractor owned by the United Nations (UN) was documented disposing of garbage at an illegal dumpsite near the Israeli community of Na’ale in the Benyamin region, the Regavim organization reported.

“The UN deals with environmental issues and takes pride in reducing pollution, so this kind of perversion can’t be tolerated. We shall be demanding answers,” Regavim stated Monday.


In a clip posted on Twitter, two Arabs are seen driving a tractor through the illegal site with the UN’s logo clearly displayed on it

The organization noted that throughout Judea and Samaria, there are hundreds of illegal garbage dumps used by the local Arab population.

Constant dumping and burning of waste cause damage to the environment. 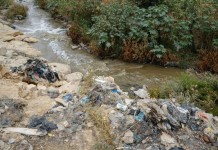 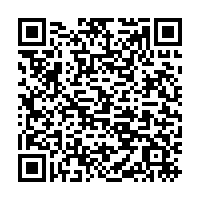