A young man has been arrested for threatening politician Eli Yishai, a former head of the Shas party. The detainee, 25, allegedly threatened violence against Yishai during a press conference.

Yishai recently left Shas to form a new party, “Ha’am Itanu” (The nation is with us). He previously reported receiving death threats due to his decision to run separately from Shas. 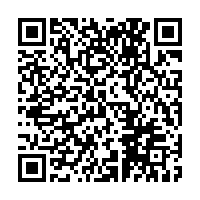