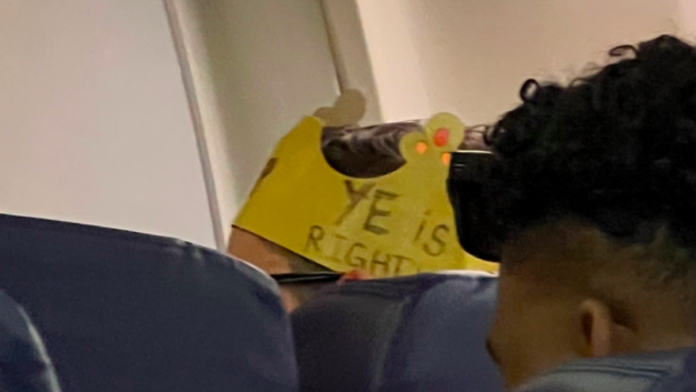 Twitter user @ScienceStajner posted pictures of the two people sitting in front of her. “Didn’t realize this behavior was permitted as part of the @Southwestair experience,” the tweet begins. “These 2 also had sentiments such as ‘6 million wasn’t enough’ & tons of swastikas plastered on their make shift [sic] ‘crowns.’”

Didn’t realize this behavior was permitted as part of the @SouthwestAir experience. These 2 also had sentiments such as “6 million wasn’t enough” & tons of swastikas plastered on their make shift “crowns”. Free speech, I get it, but also tell me how this isn’t mildly threatening. pic.twitter.com/BYMSX0KZ5a

The Twitter user went on to describe the situation as threatening.

“We’re sorry if another passenger’s attire was in poor taste,” Southwest Airlines’ Twitter account replied. “We do encourage you to reach out to a flight attendant on board if you feel the need. Allow me to advise that Southwest operates under a flag of many colors, and we appreciate your feedback.”

The crowns included the words “white power” and “Ye is right,” the latter in reference to the rapper formerly known as Kanye West.

Ye has been on a rampage of antisemitic statements and actions, including praise for Nazis and Holocaust denial.

“I like Hitler,” Ye said in his recent interview with conspiracy theorist Alex Jones. “I’m not trying to be shocking, I like Hitler.”

Southwest Airlines did not immediately return a request for comment from JNS. 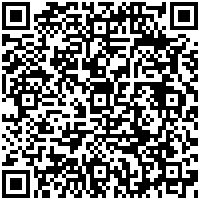